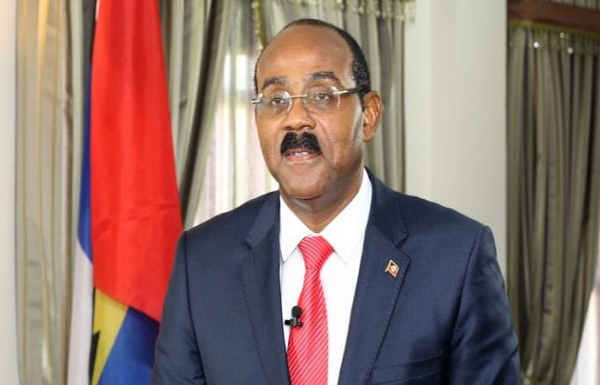 By Orville Williams (Antigua Observer) In a self-professed bid to narrow the gender gap and contribute to the growth of the nation’s women in politics, Prime Minister Gaston Browne has assured four female ABLP candidates, running for seats in the next general election, of Cabinet positions should they be successful at the polls.

Speaking on a local media platform Monday evening, Browne noted that two of said candidates – his wife Maria Browne and Samantha Marshall – are already serving as government ministers, saying they had already proven their worth to the nation.

He added that the other two – Senators Gail Christian and Knacyntar Nedd-Charles – are showing signs that they are ready to serve the country in a similar capacity.

“It’s not very often I go as far as guaranteeing Cabinet positions, but I’ll say here that in the case of Samantha Marshall – who is the Labour Party female pioneer in the Lower House – I mean, her position in the Cabinet is assured. Minister [Maria] Browne has a great seat in the Cabinet, so evidently, her position is also assured.