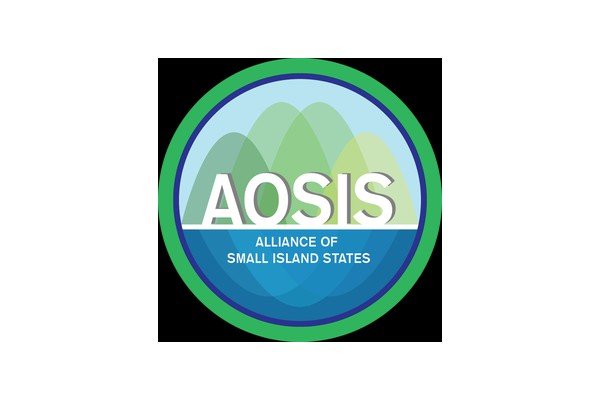 (Press Release) Bonn – The Alliance of Small Islands States, AOSIS, is adamant that developed countries heed the call to set up dedicated financing to assist Small Island Developing States (SIDS) that are ravaged by climate change impacts. This will be discussed at the 56th Session of the Subsidiary Bodies, held at the headquarters of the United Nations Framework Convention on Climate Change (UNFCCC) in Bonn from June 6th – 16th. These discussions will set the stage for key negotiations at the 27th UN Conference of the Parties (COP27) in November, when heads of government and policymakers will convene to address the critical global climate challenges.

As negotiations climaxed at COP26 in the UK last year, AOSIS was leading the charge for countries to create a concrete loss and damage financing facility, a transformative move that would have given SIDS the opportunity to recover from climate disasters without onerous debt burdens. However, in the interest of coming to an agreement to limit global warming to 1.5°C, AOSIS made a significant concession after being given a take it or leave deal for the creation of the “Glasgow Dialogue” on funding arrangements to address loss and damage. Though dissatisfied with the final text of the Glasgow Dialogue, AOSIS is committed to participate constructively in the dialogue, which begins on 7 June, through to a clear destination of real action to safeguard SIDS threatened by climate impacts.

Ambassador Hunte, Lead Climate Negotiator for AOSIS, signaled the group’s strategy at the opening of the Bonn session: “As we stated at the adoption of CMA.3 last year, AOSIS firmly believes that this year’s Glasgow Dialogue should lead to the conclusion that a new Loss and Damage Finance Facility is necessary and will be adopted at this year’s COP, so that the future Glasgow Dialogues to 2024 can operationalise the Facility. We reiterate that position here today, and signal our position for an agenda item on funding arrangements at COP 27 and CMA 4 to facilitate this becoming a reality.”

Ambassador Walton Webson, AOSIS Chair continued, “the stakes are devastatingly high, and further concession could mean catastrophe for SIDS. The science is clear. Last February, the Intergovernmental Panel on Climate Change (IPCC) released its Sixth Assessment Report on Climate Change: Impacts, Adaptation and Vulnerability which reveals a dire prognosis for SIDS if urgent system change and transformation do not occur. We SIDS have the special considerations of literally being on the frontlines of climate change as we deal with rising sea levels that threaten our ecosystems, infrastructure, industry and society, and we live with heightened vulnerability to climate disasters.”

The Global Goal on Adaptation work programme was successfully launched in the Maldives on 16-17 May. AOSIS is also calling on developed countries to deliver on their commitment to double adaptation finance by 2025 and ensure that SIDS are prioritised in this scaling up.

Additionally, AOSIS expects to see revised and strengthened Nationally Determined Contributions (NDCs), or country targets, by September from the G20 major emitters, where countries take accountability and necessary action to halve emissions within this decade.

“A just transition should and can be accelerated, if only developed countries commit to leading with integrity. They must honour their pledges, such as the USD $100 billion per year for climate finance – a figure they have not met, while spending five times the amount on fossil fuel subsidies. The global architecture to address climate change is failing SIDS. It is critical that we implement an equitable system where vulnerable populations and smaller economies no longer pay the price for the destructive emissions of the developed world,” said Ambassador Webson.