Apple, Tesla Bid Up Ahead of Share Split Open 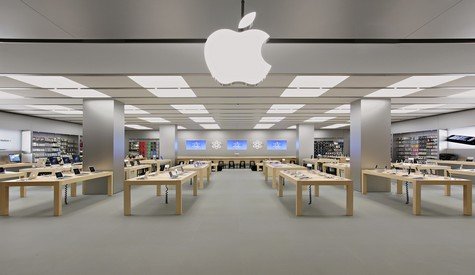 (Reuters) – The high-flying shares of Apple Inc and Tesla Inc gained more ground on Monday, ahead of their first official trading following a split into smaller portions that makes it easier for retail investors to own the shares.

Splitting stocks is a way for companies to make it less expensive to buy individual shares although moves by some retail brokerages to offer slices or fractions of shares to smaller investors has made the impact increasingly marginal.

Shares of the Cupertino-California-based company, which have rallied nearly 30% since it announced its surprise 4-for-1 stock split and blockbuster quarterly results on July 30, were priced at $126.56, up 1.4% when compared to Friday’s split-adjusted close, in pre-market trade.