Apple Unveils iPhone 12 With 5G, Including ‘Mini’ and ‘Pro’ Versions 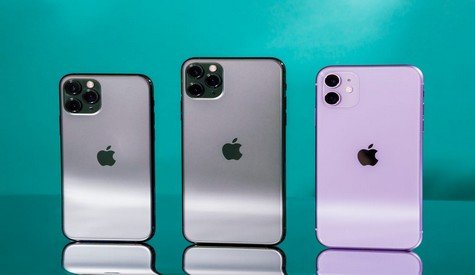 (Reuters) – Apple Inc on Tuesday launched the iPhone 12 with faster 5G connectivity starting at $799, which the Cupertino, California company hopes will spur a wave of upgrades and keep its sales booming through the end of the year.

The iPhone 12, with a 6.1-inch display, has flat sides with a flush display, similar to the company’s iPhone 5 and a departure from rounded edges in recent years.

Verizon Communications Inc CEO Hans Vestberg said the new iPhones would work with the carrier’s “ultrawideband” 5G network designed to alleviate bottlenecks in major cities like New York and Los Angeles as well as in crowded areas like NFL stadiums.