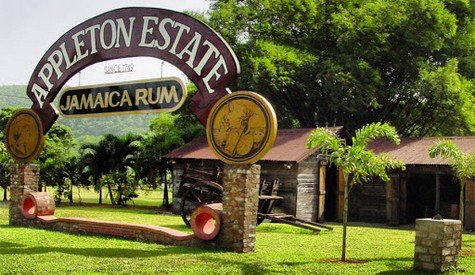 (Jamaica Observer) There are strong indications that local rum giant J Wray & Nephew Limited will be closing down its Appleton Estate sugar operations in St Elizabeth.

This became evident yesterday when representatives of J Wray & Nephew met with the trade unions representing workers employed to the sugar estate and factory in the intemperate Holland area — the Bustamante Industrial Trade Union (BITU), the National Workers’ Union and the University and Allied Workers Union.

The main bone of contention has been the likelihood of 300-350 estate and factory unionised workers losing their jobs by the end of the month.

There is also the question of the future of approximately 1,000 acres of land, which has already been heavily populated by squatters, as well as the urgent need for a turnaround in revenues for the Milan-based owners of J Wray & Nephew, the Campari Group.

There is enthusiasm shared by both the owners and the unions that rum sales will return to normal once the novel coronavirus stops spreading. But, there are greater fears, chiefly among the trade union leaders and the workers, that closure of the sugar entity is inevitable and could lead to a massive land grab by the landless, and increased desperation for hundreds of families directly or indirectly benefiting from the operations.

In fact, that likelihood seems to be linked with the urgency shown in getting an organised take-over of the lands owned by the Sugar Company of Jamaica Holdings in the Holland area, which led to last week’s reassignment of minister with responsibility for agriculture JC Hutchinson for his anxiety about the leasing of the unused lands in the area.