ArcLight Partners, No Longer a Major Partner in Limetree Bay, Parts Ways With Investment it Initiated 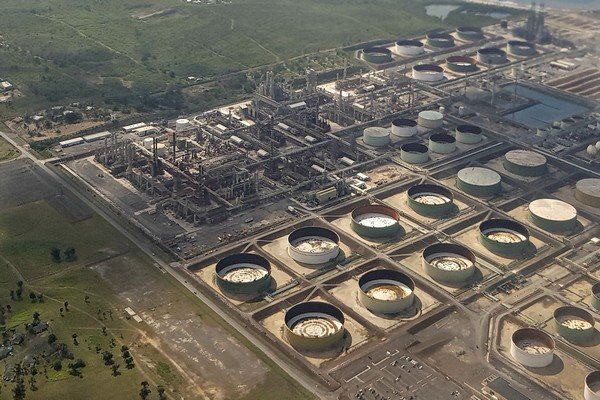 (VI Consortium) In an exclusive report published Thursday, Reuters said ArcLight Capital Partners LLC, which in 2016 purchased the mothballed HOVENSA refinery for $190 million with the hope of restarting the facility along with other investors, has parted with Limetree after losing hundreds of millions of dollars on the investment. Since last year, Limetree Bay has been controlled by EIG Global Energy Partners, which has poured hundreds of millions of dollars into the refinery and the storage terminal.

In a statement provided to the Consortium Thursday, Limetree said, “As a result of recent capital restructuring, the new entity Limetree Bay Energy, LLC is the successor company to Limetree Bay Ventures as parent company of Limetree Bay Refining and Limetree Bay Terminals.”

Arclight Partners was not only one of the major investors, it was the initiator of the entire restart effort and parent company of the deal. However, ArcLight — a U.S. private equity firm which invests the retirement savings of Maine teachers, NFL football players and Mayo Clinic doctors, according to Reuters — could not sustain continued investments as refining restart got delayed and the Covid-19 pandemic complicated matters. EIG, a leading institutional investor to the global energy sector and one of the world’s leading infrastructure investors, stepped in and hence took a majority stake. To provide context on EIG’s scale, in April the company signed a $12.4 billion infrastructure deal with Aramco.