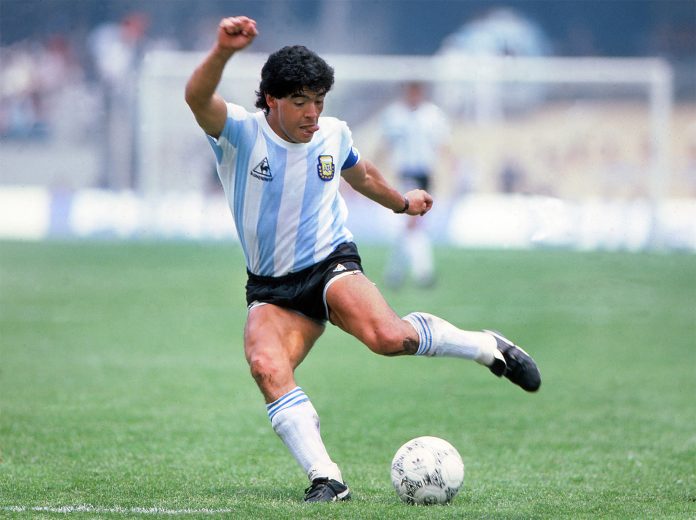 BUENOS AIRES, Argentina (AP) — Diego Maradona, the Argentine soccer great who was among the best players ever and who led his country to the 1986 World Cup title before later struggling with cocaine use and obesity, has died. He was 60.

The office of Argentina’s president will decree three days of national mourning because of Maradona’s death on Wednesday, and the Argentine soccer association expressed its sorrow on Twitter.

Famed for the “Hand of God” goal in which he punched the ball into England’s net during the 1986 World Cup quarterfinals, Maradona captivated fans over a two-decade career with a bewitching style of play that was all his own.