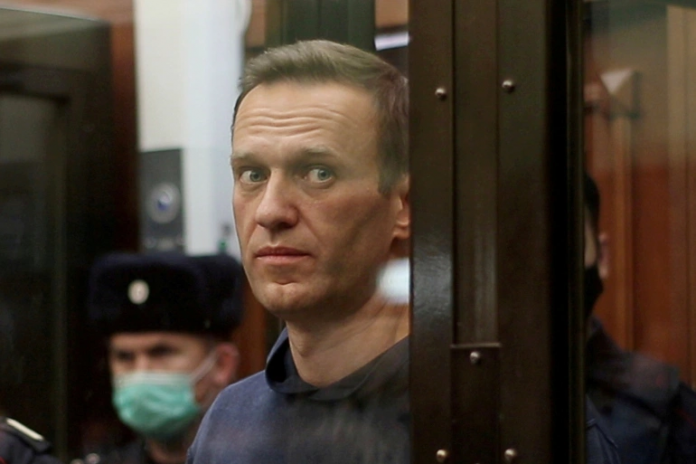 Russia (AL Jazeera) – The move comes after Navalny’s physician warned the 44-year-old could be on the verge of death in jail due to his rapidly deteriorating health.

Russia’s prison authority has announced that Alexey Navalny is being hospitalised amid mounting global concern for the hunger-striking Kremlin critic, whose health is reportedly deteriorating rapidly.

The prison service said in a statement on Monday that the jailed opposition politician, who is in the third week of his hunger strike, is being moved to a hospital for prisoners.

The statement added that the 44-year-old’s condition had been deemed “satisfactory” and he had agreed to take vitamin supplements.

The hospital he was being transferred to is located in a penal colony in Vladimir, a city 180km (112 miles) east of Moscow, according to the statement.

Navalny has been imprisoned in a separate Vladimir facility since last month after he was sentenced to two and a half years in prison.

The transfer came after several Western leaders called for Moscow to grant Navalny immediate access to medical care in the wake of warnings he “could die at any moment”.