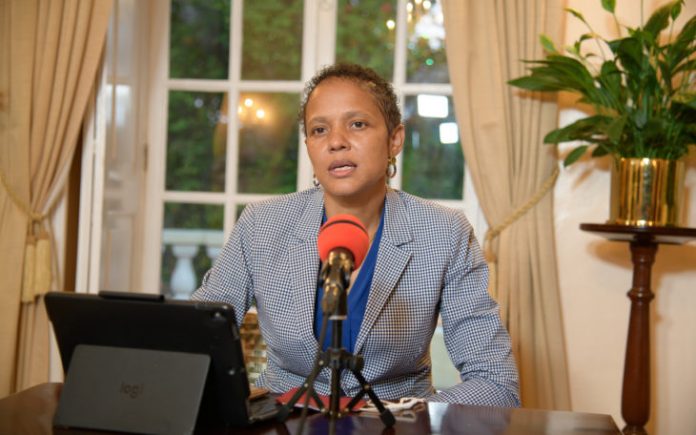 Barbados (Barbados Today) – With a major cleanup effort to be undertaken at schools across the island to remove significant amounts of ash, the resumption of school has been pushed back by one week.

The announcement was made this afternoon by Minister of Education, Technological and Vocational Training, Santia Bradshaw, who said both face-to-face classes and online learning, which were scheduled to resume next Tuesday would now begin on April 26.

However, Bradshaw said due to the ongoing challenges facing the island with regards to the ash dumped by the La Soufriere volcano it would be unrealistic for school to start in five days.

Additionally, classes at the Barbados Vocational Training Board and the Samuel Jackman Prescod Institute of Technology have also been delayed by a week.

Those students of the Barbados Community College (BCC) enrolled in health sciences, physical education, general education, technology, fine arts and crafts are also set to resume on April 26, while all others will continue with online classes.

The education minister said both the Barbados Union of Teachers (BUT) and the Barbados Secondary Teachers’ Union (BSTU) were in favour of the postponement of classes at this time.