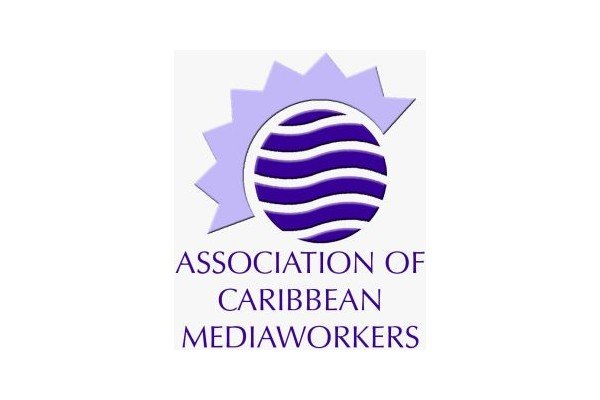 by Denis Chabrol (Demerara Waves) The Association of Caribbean Media Workers (ACM) has strenuously objected to the Organisation of American States (OAS) sidelining of the 15-nation Caribbean Community (CARICOM) in the creation of a Center for Media Integrity of the Americas that would supposedly benefit the region.

In a letter of protest to the OAS Secretary General, Luis Almagro, the ACM welcomed the proposed centre but roasted the OAS for failing to engage with several regional media bodies.

“We are, however, concerned that as an institution to be “nested within the Organization of American States”, there has been absolutely no consultation on the development of such a Center with leading professional associations, representative industry bodies and academic institutions active in the 14 CARICOM Member States of the OAS,” the ACM said. The ACM had hoped that those organisations, including itself, the Caribbean Broadcasting Union (CBU), Media Institute of the Caribbean (MIC), Caribbean School for Media and Communication (CARIMAC) and other bodies and academic institutions are longstanding, major contributors to media development in the Caribbean region would have been engaged in the formation of the centre.