At Least 22 Election Candidates To Be Nominated Wednesday 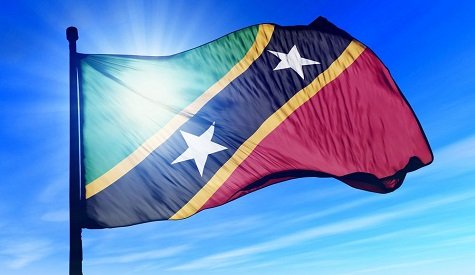 The Nevis Reformation Party’s three candidates will also be nominated, as will the Concerned Citizen’s Movement three including Mark Brantley who are running under the Team Unity Banner.

The Nominations will be made in the eight constituencies in St Kitts and the three in Nevis.

According to Supervisor of Elections Elvin Bailey, each candidate has to be nominated by at least two registered voters.

Nominations Day is intended to confirm the candidates participating in the election.

There has been very little word to date on whether any independent candidate will be nominated.

The General Elections will be held nine days later, on Friday June 5th.