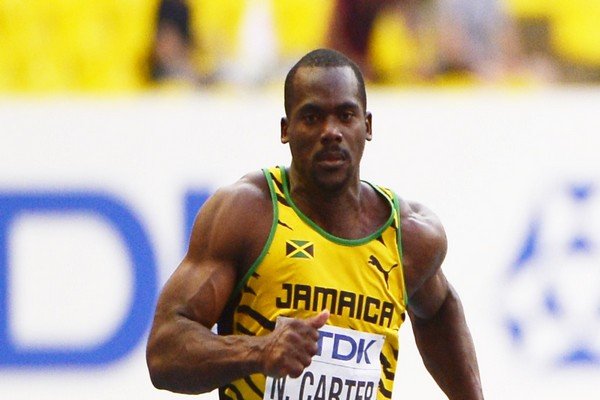 Confirmation of the now-retired Carter’s positive test came from the Chairman of the Jamaica Anti-Doping Disciplinary Panel and the sprinter’s lawyer Stuart Stimpson.

“We have a matter with Nesta Carter … We do have a disciplinary hearing that was referred to me by JADCO (Jamaica Anti-Doping Commission),” Kent Gammon told Reuters by telephone on Tuesday.