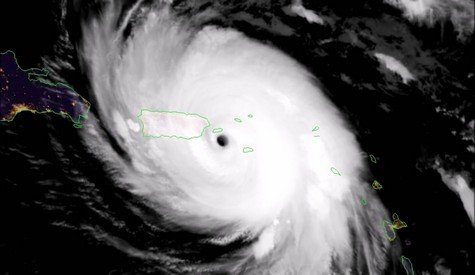 St Kitts and Nevis (WINN): Traditionally, the Atlantic Hurricane Season is from June 1 to November 30, according to NOAA the time selected accounted for 97 percent of all Atlantic tropical storms and hurricanes.

According to NOAA’s Best Track Database, 10 storms have formed in December from 1950 through 2019.

The last time the Atlantic had a storm in the month of December was in 2013 when an unnamed subtropical storm formed in the northeast Atlantic during the month’s first week.

The Atlantic has already produced 30 named storms in 2020, shattering the previous record of 28 storms set in 2005.

The season’s strongest storm was Hurricane Iota, which peaked at 160 mph. It was the second major hurricane to form in the month of November, which has never happened in recorded history — Eta was the first.

CNN reported that Iota made landfall in Nicaragua as a Category 4 hurricane with sustained winds of 155 mph, just 2 mph shy of the Category 5 threshold. It was the strongest November hurricane on record to hit Nicaragua, breaking the record set by Eta two weeks before.