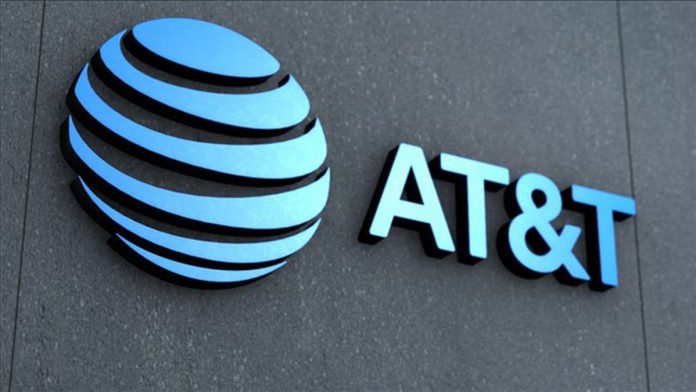 NEW YORK (AP) — AT&T will join its massive media operations that include CNN, HBO, TNT and TBS in a $43 billion deal with Discovery, the owner of lifestyle networks including the Food Network and HGTV.

The new media company enters a streaming arena that has been flooded in the past two years with new players including those owned by AT&T and Discovery which operate HBO Max and Discovery+, respectively.

It is a major directional shift for AT&T which squared off with the Justice Department less than three years ago in an antitrust fight when it wanted to acquire Time Warner Inc. for more than $80 billion. That was a fight that AT&T won.

It’s not immediately clear what the new company would mean for customers, but it will likely allow the bundling of streaming services. For example, Disney offers its viewers Disney+, Hulu and ESPN.