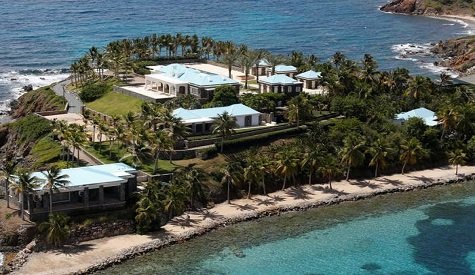 Discovery is important, the attorney general said, as it would allow the government of the Virgin Islands to make a “full and fair record” of the defendants motion to vacate criminal activity liens placed on the estate, which the court has agreed to hear.

The criminal activity liens on the estate, according to the government, is to protect the assets from dissipation. However, because Defendants Indyke and Kahn’s raised fact-based arguments as part of their motion to vacate the lien, the government in its emergency filing on Friday asked the court to order pre-trial discovery.

“The Government’s criminal activity liens ensure the preservation of assets or value with which a Defendant, here the Epstein Estate, can satisfy a judgment under the Criminally Influenced and Corrupt Organizations (CICO) Act,” reads the emergency motion. “This is why the liens may be released only by the Attorney General and only “upon such terms and conditions as [she] may determine,” 14 V.I.C. § 610(r), so long as this action is pending.”