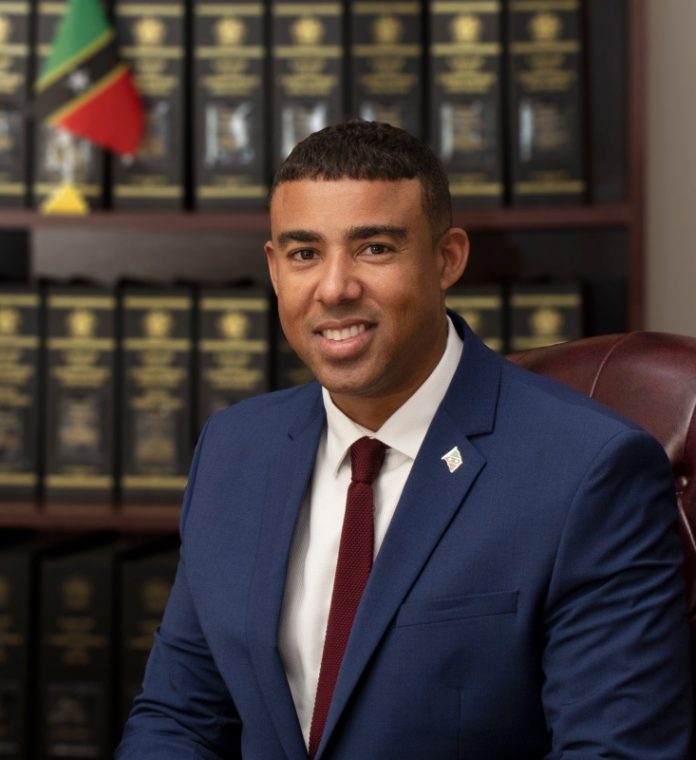 In a social media post, Wilkin noted, “Our Prime Minister, who shares my passion, has therefore instructed me to swiftly implement the Integrity in Public Life Act, the Freedom of Information Act and a brand new Anti-Corruption Act. Those laws will be fully operational in 2022.”

The Integrity in Public Life Act of 2013 provides St. Kitts and Nevis a legal framework through which the government can curtail and investigate occurrences of corruption in public office through the establishment of an Integrity Commission; and where necessary, bring legal proceedings against public officials who violate the Act’s stipulations.

The Freedom of Information Act however makes provisions for the disclosure of information held by public bodies or by persons providing services for them for connected purposes in Saint Kitts and Nevis.

The Attorney General, in addition, confirmed a Joint Constitutional Reform Committee meeting between himself, Solicitor General, Simone Bullen-Thompson,  legal advisor to the Nevis Island Administration (NIA), Helene Lewis and Senior NIA Legal Officer, Rhonda Nisbett-Browne. According to Wilkin, “we agreed on some interim measures to resolve the NIA status issue and set short-term goals to advance Fulsome Constitutional Reform and resolve all outstanding issues between our Islands.”

Meanwhile, Wilkin hinted at the possibility of St.Kitts and Nevis gaining republic status. He further explained that upon instructions of Prime Minister Dr Terrance Drew,  the Chambers, has begun formulating the plan.