Australian Open to be Allowed 30,000 Fans a Day 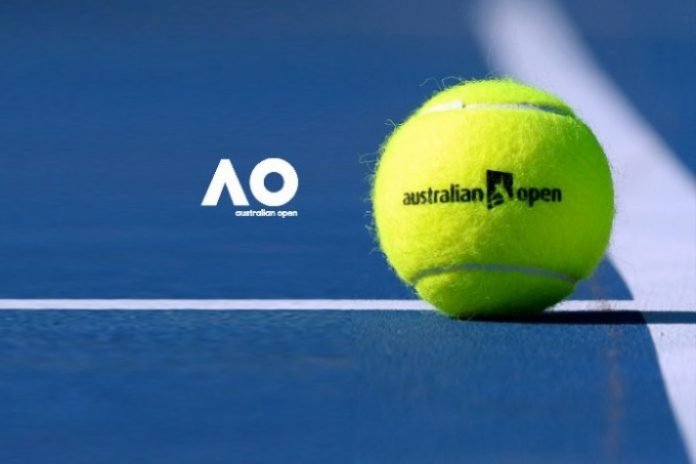 SYDNEY (Reuters) – The Australian Open will be allowed to admit up to 30,000 fans a day, around 50% of the usual attendance, when the Grand Slam gets underway on Feb. 8, Victoria state sports minister Martin Pakula said on Saturday.

The limit will be reduced to 25,000 over the last five days of the tournament when there are fewer matches, but Pakula said the announcement would ensure some of the biggest crowds for a sporting event since the beginning of the COVID-19 pandemic.

“It’ll mean that over the 14 days, we will have up to 390,000 people here at Melbourne Park and that’s about 50% of the average over the last three years,” he told reporters at the venue for the tournament.

“It will not be the same as the last few years but it will be the most significant international event with crowds that the world has seen in many, many months.”

Pakula said the decision was a testament to the job the people of Victoria had done in containing the new coronavirus after enduring one of the longest and strictest lockdowns in the world.