Authorities respond to disturbances over the Easter Holiday Weekend 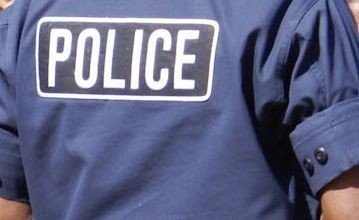 The Easter Weekend (April 15-18) is traditionally a religious holiday weekend observing the end of Lent and the crucifixion and resurrection of Christ.

Three different accidents were videotaped at the weekend, two in the Camps area, one near the Delta gas station in the OJ’s commercial complex and the other near the Camps roundabout. The location of the other is unknown at this time.

On Monday (April 18), several videos showed what seemed to be a brawl involving multiple people at Reggae Beach, a popular spot for holiday weekends in the Federation.

The authorities have reported no serious injuries or deaths at the time of writing. 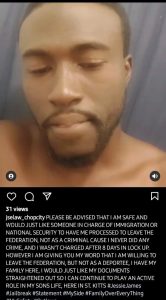 The Police confirmed that a 34-year-old wanted man, Jessie James, turned himself in on Monday (April 18) in the evening after escaping from the Police on April 14.

James posted several social media posts after his escape, including one that alleged that he was in custody for eight days without being charged and requested that he leave the country for his native country, Jamaica, as a free man and not a deportee.

However, there was no update on the second escapee, the 20-year-old native of the Dominican Republic, Jesus Valdez, who also escaped custody on April 14. 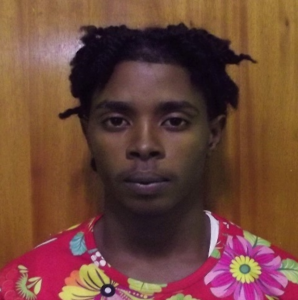