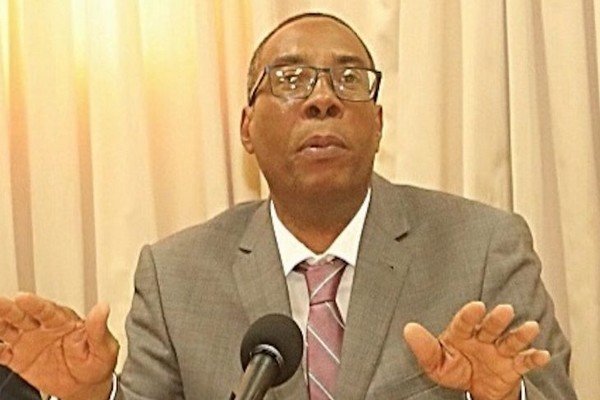 (Barbados Today) Government will be undertaking a serious evaluation of its relationship with artistes and persons selected to carry its messages, as the administration weighs in on the growing fallout from a viral video, in which some well-known local artistes are seen glorifying murder, guns and gang activity.

In an interview with Barbados TODAY, Minister in the Prime Minister’s office with responsibility for culture, John King declared that government would be doing whatever is necessary to ensure that anyone they work with in the future understands their responsibiliy to the administration and the society in general.

At least two of the artistes, Mole and Peter Ram are featured on the notorious Trojan Riddim and are also associated with Government’s anti-violence campaign in schools.

“Any right-thinking organisation, be it government, a company or whatever, when things like this occur, they have to re-assess and re-evaluate the relationship with the persons they are working with on any project or in any form, shape or fashion,” King told Barbados TODAY on Wednesday.