Back To Business In Trinidad and Tobago 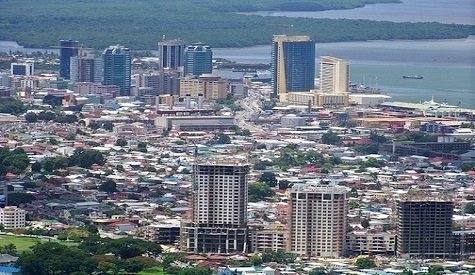 (Trinidad Guardian) Prime Minister Dr Keith Rowley has given permission for the resumption of almost all economic activity one week ahead of the third phase of reopening.

Scheduled to take effect on June 7, phase three will now kick in on June 1.

The move follows the same pattern when Rowley announced the resumption of phase two four days earlier than previously scheduled.

In addition to all public servants returning to work from Monday, the retail sector as well as lottery agents, bookstores, professional services, dentists, opticians and therapists will also resume business operations.

However, the owners of these establishments will have to close their doors at 6 pm and ensure that customers do not congregate, practice social distancing and wear their masks.

Outlining the measures during a press conference at Diplomatic Centre, St Ann’s, on Saturday, Rowley said he had indicated that phase three would have started from June 5 to 19, but a decision was made to move it forward to June 1.