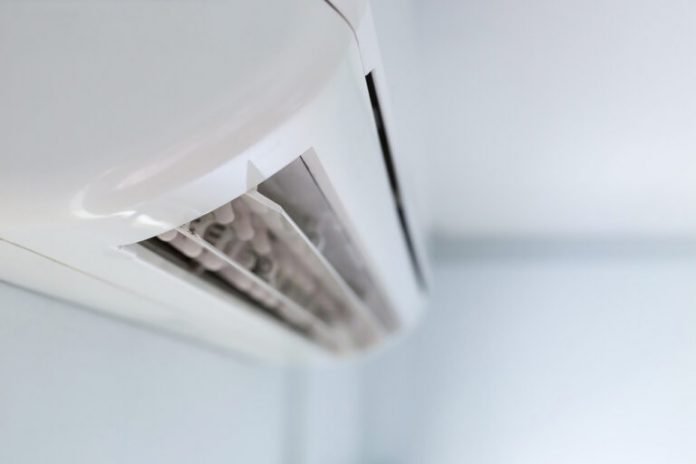 The expert, who spoke on condition of anonymity, said air conditioning leaks are frequent occurrences and cause mild irritation at best.

“The refrigerant [causes] irritation, skin irritation if you’ve been exposed to it for a long time and it would have CHC which would deplete the Ozone layer, Chlorodifluoromethane,” said George Davidson, whose name has been changed at his request as he was not authorized to speak on the record.

He continued: “It can’t be the refrigerant. Remember now, modern air conditioning is throughout hundreds and thousands of buildings, hotels, the hotels that you stay in, and these have leaks. In this case, poison all two of them at the same time: That’s not possible. These are standalone units.