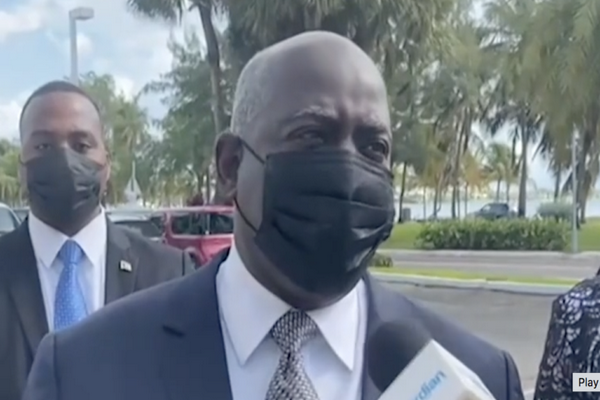 (Eyewitness News) NASSAU, BAHAMAS — Prime Minister Philip Brave Davis said on Friday that his first order of business as finance minister is to stabilize the country’s finances and identify how a debt management strategy can be implemented as soon as possible.

Davis was sworn in as minister of finance and received his instruments of appointment from Governor General CA Smith during a private ceremony that day.

His appointment is in addition to the 20 Cabinet ministers who were sworn in earlier this week, along with the deputy prime minister, who was sworn in on September 18.

Davis said he has also asked former Financial Secretary Simon Wilson to return to the office.