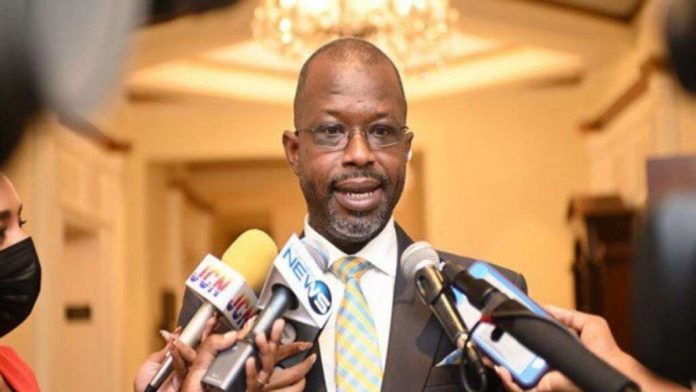 NASSAU, Bahamas, Jun 1, CMC – The Bahamas government says it is likely to re-examine the measures under which sex offenders are publicly released from prison after one man died in hospital a few days after his release.

The authorities said that Alden Scott was found unresponsive on a dirt road while bleeding through the nose, but it is not known if he was attacked or the origin of his injuries.

National Security Minister Wayne Munroe told reporters that an investigation has been launched into Scott’s death and warned that the public should refrain from issuing vigilante justice.

He hinted at the possibility of the authorities discontinuing public notification if it is found that Scott had been physically assaulted upon his release.

“If we find that it happened in circumstances that it was abundantly clear that you have vigilantes who will hunt and kill persons of which there is public notification…we will have to see what other steps can be taken,” Munroe said.

He said that the government may have to change the approach to public notification if the findings of the investigation show a particular outcome.

“And so, we will have to be looking now that this has happened into other steps we may take to protect the public and we are looking seriously at the laws they have in Canada about monitoring after release from sentences,” he added.