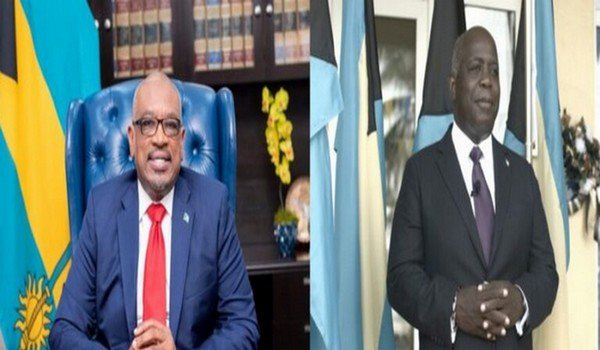 A total of 2,502 participants took part in the survey.

Participants were asked to select their “feeling if the below leadership candidate was elected and became prime minister”.