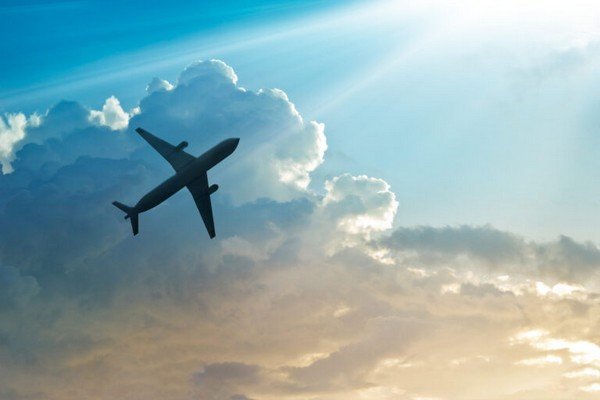 NASSAU, Bahamas (CMC) — The Bahamas government has signed an air navigation services agreement with the US Federal Aviation Administration (FAA), allowing for the monitoring of the country’s airspace for a period of 10 years.

Tourism and Aviation Dionisio D’Aguilar said in addition, the Bahamas could collect up to US$350 million from over flight airlines over that period.

D’Aguilar said while the FAA has been monitoring this country’s airspace for some time, there has never been a formal agreement in place.

He said that the monitoring would be done at no cost to Nassau, with the authorities here paying an annual $80,000 fee to acquire data on airlines passing through The Bahamas’ airspace.

The data will help the newly formed Bahamas Air Navigation Services Authority (BANSA) to collect over flight fees due to the country.

The tourism and aviation minister said that the agreement “concludes decades upon decades of talks between The Bahamas and the United States about the management of the sovereign airspace of The Bahamas.

D’Aguilar said prior to the signing of the agreement, the US provided air navigation services for about 75 percent of The Bahamas’ sovereign airspace, while Cuba controlled the remainder.

Over flight fees were therefore paid directly to the FAA and the Cubans.

“The Bahamas received not one red cent from this arrangement,” said D’Aguilar, adding that the money collected from the over flight fees will be used to build BANSA’s capacity, so that one day, The Bahamas may be able to manage its own airspace. Until then, the over flight fees charged by The Bahamas will move the country toward purchasing the equipment and training the staff necessary to achieve such independence.

“Based upon the fact that the provision of such air traffic control services attracts a fee in almost all jurisdictions of the world, on May 1, 2021, all airspace users that land and take off from Bahamian airports and fly within Bahamian airspace will now pay a fee of $1 per arriving and departing passenger, plus a flat fee of US$10 up to US$61 for each flight, depending on the maximum take off weight (MTOW) of the aircraft,” D’Aguilar said.