Bahamas: Two women will head House of Assembly and Senate in historic appointments 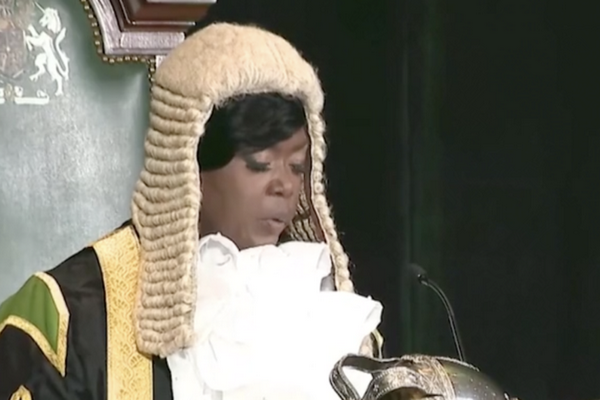 (Eyewitness News) NASSAU, BAHAMAS — Two women will simultaneously preside over both Parliamentary chambers for the first time in Bahamian history.

During the official Opening of Parliament at Baha Mar yesterday, Bamboo Town MP Patricia Deveaux was elected as the 55th speaker of the House of Assembly, and Senator Lashell Adderley was appointed as president of the Upper Chamber.

While multiple women have previously headed the Senate, this will only be the second female house speaker, after Rome Italia Johnson who held the position in 1997.

Englerston MP Glenys Hanna-Martin, the longest-serving woman parliamentarian in the history of The Bahamas, made the motion for Deveaux’s appointment and Elizabeth MP Jobeth Coleby-Davis seconded the nomination.