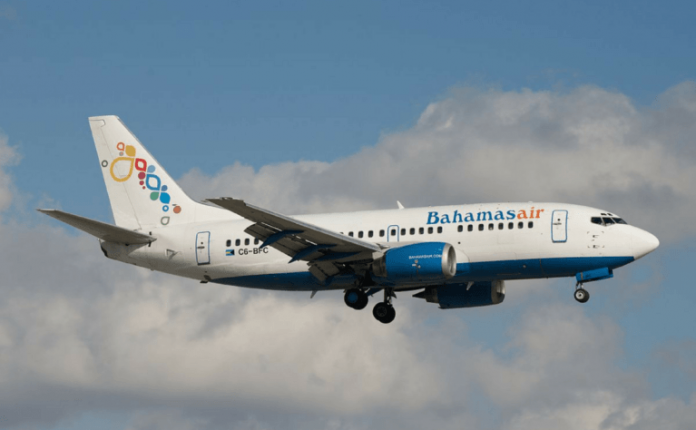 by Natario McKenzie (Eyewitness News) NASSAU, BAHAMAS — Bahamasair is seeking to add at least one new aircraft to its fleet every year through 2025, according to a senior executive.

Prince Storr, Bahamasair’s deputy managing director, said the airline is also exploring the expansion of its routes to at least two Caribbean destinations.

He was speaking at the Exuma Business Outlook conference that the airline took delivery of a Boeing 737-700 last Saturday.

“We’ve replaced all of our aged Dash 8 aircraft with some of the most advanced turboprop aircraft in the industry, and that’s the ATR. In regards to our jet fleet, we’re still sticking in the Boeing 737 family, but we’re now replacing all of our aged 500 series aircraft,” said Storr.

“We’ve just retired the last one this month and I’m happy to announce that we’ve just taken delivery of another Boeing 737-700, which is called the next generation aircraft. We just took delivery of that on Saturday. That aircraft arrived here in Nassau on Saturday.”