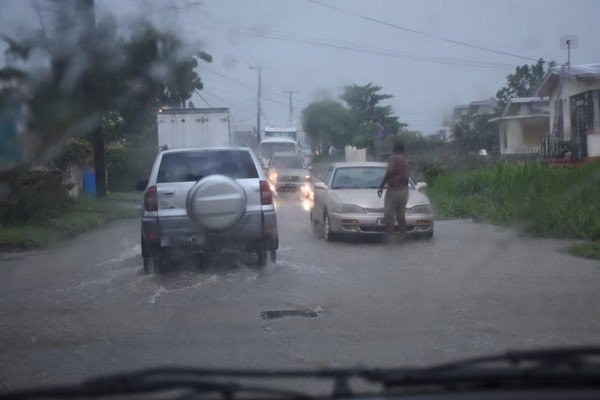 (Barbados Today) Communities across several parishes were left without electricity for several hours on Friday during bad weather that also caused flooding in some parts of the island.

A severe thunderstorm warning is issued when significant lightning activity is expected in a short period of time – generally less than six hours – or is already occurring within the warning area.

This type of weather system is likely to result in power outages if lightning strikes power utility infrastructure. This was exactly the case across several communities in St Philip, St Thomas and St John.