Barbados: Bar president agrees with PM on need for reform of judicial system 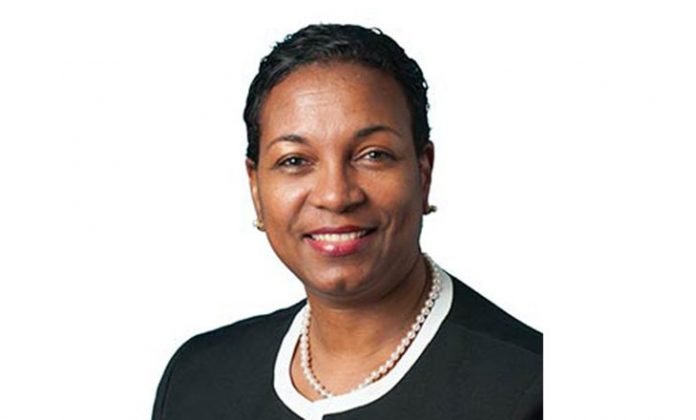 by Randy Bennett (Barbados Today) President of the Barbados Bar Association (BBA) Rosalind Smith-Millar is in total agreement with Prime Minister Mia Mottley that the island’s judicial system is in need of reform.

However, with regard to Mottley’s criticism that the criminal system was moving too slowly, Smith-Millar said the COVID-19 pandemic had caused significant delays in cases being heard.

Speaking on radio call-in programme Down to Brasstacks on Wednesday, the Prime Minister said she still was not satisfied at the speed with which cases were moving through the court system, despite more judges being added in 2019.

But Smith-Millar told Barbados TODAY the pandemic had greatly delayed hearings in the last two years.