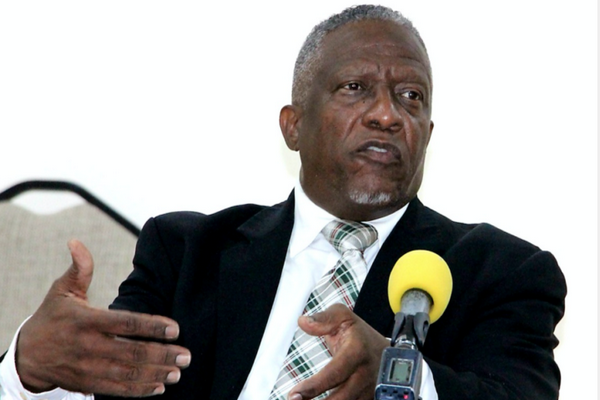 (Barbados Today) With less than a week to go before Barbados becomes a republic, church leader Reverend Paul Leacock is calling on the Government to explain aspects of the country’s new charter, insisting that there was need for clarity on some of the “complex terms” in the document.

Leacock made the comments during a joint press conference with Corey Beckles, board member of Family Faith Freedom Barbados, on Thursday. It was hosted by Opposition Leader Bishop Joseph Atherley.

Leacock said Government should explain why the charter “makes a marked departure from the term sovereign God in deference to common creator”.

“Government’s explanation so far has been that the exclusion was to accommodate other faith groups outside of the dominant Christian faith. However, this explanation we find to be woefully inadequate,” said Leacock.

“If Government wants to adopt a more humanistic philosophy then it should say so clearly so that the average Barbadian who has lived under the Judeo-Christian moral code may know the types of laws that will emanate from the Charter,” he said.

He said church leaders were simply asking for an explanation of the “philosophical basis” on which the laws and morals of the new republic will be established as indicated in the Charter.