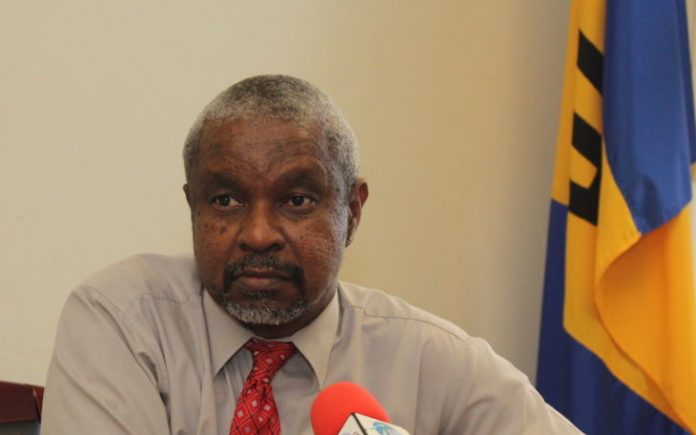 Bridgetown, Barbados (Barbados Today) – There is no evidence to suggest that the recent upsurge in COVID-19-related deaths is related to any variant.

That is according to Chief Medical Officer, Dr Kenneth George, who pointed out that the majority of recent deaths were elderly persons with underlying medical conditions, the most at-risk group.

After registering just seven COVID-19 related deaths between March and December, 2020, there have been 13 additional deaths since the start of 2021, bringing the total to 20.

Two weeks ago, the Caribbean Public Health Agency (CARPHA) indicated that of the ten samples sent to them from Barbados, three contained the UK variant, which is said to be more contagious and lethal.

In an interview with Barbados TODAY, Dr George revealed that CARPHA had been unable to investigate any other samples because of problems with its machinery.

This he said meant health authorities were unable to determine if any more variants were on the island.

“Since then, CARPHA has indicated that they are unable to do further testing for us. They have some laboratory issues…so we don’t have the immediate opportunity to send further samples,” he said.

While he admitted the UK variant was making infected persons sicker, he said those were mainly persons suffering with NCDs.