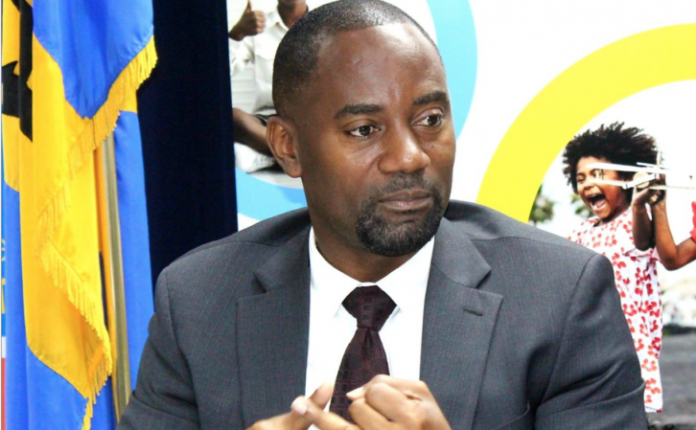 by Anesta Henry (Barbados Today) Minister of People Empowerment and Elder Affairs Kirk Humphrey says six children who were in the group of Haitians evicted from a St James apartment on Tuesday now have accommodation, as he dismissed calls for the minors to be “picked up” by child care authorities.

He told members of the media on Friday that Child Care Board (CCB) investigations had found that the minors were being housed by members of the local Haitian community.

Addressing the issue at a press conference to launch Child Awareness Month 2022, Humphrey said that since Barbados TODAY broke the story that the Haitians were in search of new accomodations, he has been receiving several calls from people “casually asking me to go and tell the Child Care Board to go and collect children”.

He assured that while the CCB would ensure the children are safe while they are in Barbados, it was not that agency’s mandate or practice to “just collect children”.