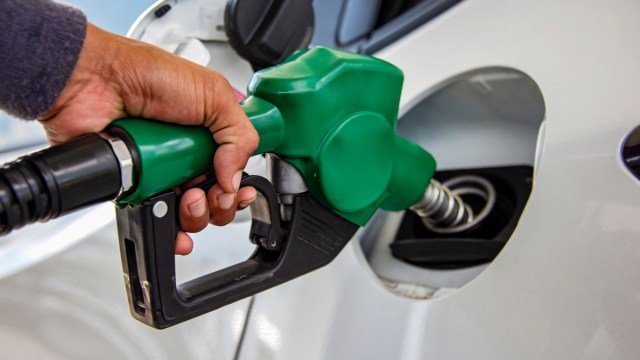 (Barbados Today) If Government accepts the recommendations which the Energy Division intends to submit by early next year, restrictions will be put on the importation of fossil-fuel powered vehicles as part of a new transportation policy for Barbados.

Permanent Secretary in the Division of Energy Andrew Gittens revealed on Tuesday that later this year or early next year, his department will be proposing that Cabinet put the breaks on the importation gasoline and diesel vehicles in order to clear a path for “clean energy” automobiles, as the country drives towards the goal of near 100 per cent renewable energy usage by 2030.

Gittens said the vision will ask Cabinet to consider the challenges currently being experienced by the local dealers of electric and hybrid vehicles whose clean energy cars’ cost, cannot compete with that of the conventional automobiles or the variety in models authorized for importation.

“There is an interest, but it is just a matter of that cost coming down. I believe that once the base cost is lowered…in other words, as the technology improves in a couple of years, I suspect the price will fall in line with the conventional vehicles. The other issue is that the Government has to make a decision sooner rather than later in terms of a policy on how they will treat to that. The policy speaks to 2030 that there will be a transition,” the permanent secretary told Barbados TODAY.

“We recognize all of these challenges. I think that is what we are actively looking at – involving the stakeholders, the dealers, the minibus people. We are having some consultations with them to see how best we can go back to Cabinet to say to Cabinet, ‘we know what the policy says, 2030, either electric vehicles or renewable energy, but these are the constraints’. And I believe that if the government recognizes that there are constraints beyond our control, I believe that is something we may be considering. But notwithstanding, we will still, at some point in time, give a clear signal that at a particular time in the year there is going to be a restriction on the importation of fossil fuel vehicles,” he stated.

Gittens argued that once the conventional vehicles are allowed to continue coming into Barbados, they would have to be permitted to run their useful lives.