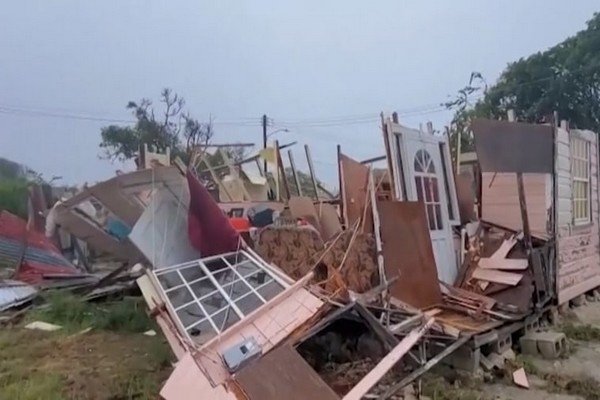 (Barbados Today) Government is still not ready to give a final tally on the damage to homes from Hurricane Elsa as the number of reports continues to increase, more than 96 hours after the system made its destructive passage over the island early Friday morning.

However, provisions are already being made in collaboration with the Barbados Hotel and Tourism Association (BHTA), a religious organisation and a trade union to house dozens of displaced Barbadians.

Minister of Home Affairs, Information and Public Affairs, Wilfred Abrahams on Tuesday revealed that officials from the Department of Emergency Management (DEM) and the Barbados Statistical Service (BSS) are still collecting and collating damage claims that now stand at over 2,300.

He also noted that a $5 million dollar preliminary damage assessment from some insurance executives does not paint an accurate national picture, stressing that the figure being bandied about is solely in relation to houses that were covered by insurance.