Barbados: Opposition not about 18-year-old Senate pick, but about process to amend Constitution 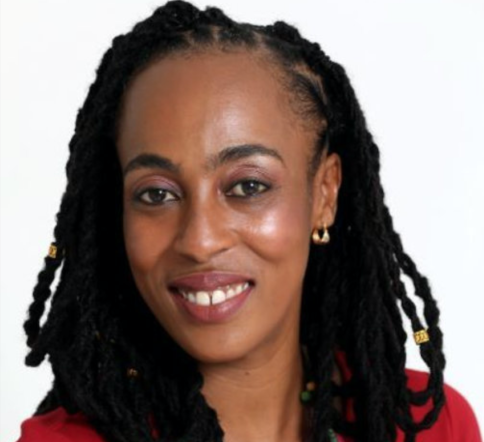 So says Head of the Department of Government, Sociology, Social Work and Psychology at the UWI Dr. Kristina Hinds, who believes that a meaningful analysis of the process that ended with no avenues for Khaleel Kothdiwala and/or two potential Democratic Labour Party representatives to enter the Senate is being misrepresented.

“I do not understand why the discussion in the Senate is being portrayed as if it were a rejection of an 18-year-old being a senator because I did not hear that in the debate,” Dr. Hinds told Barbados TODAY.