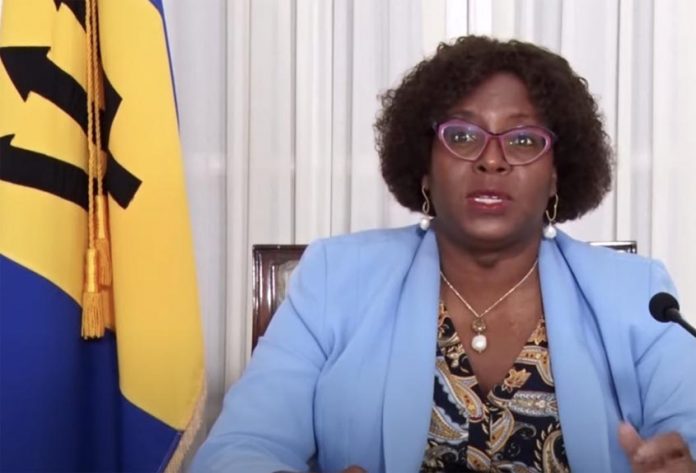 BRIDGETOWN, Barbados (CMC) – The Barbados government has sought to assure its citizens that the island’s identity will not be impacted by the transition to republic status on November 30.

McConney was updating the country on plans to commemorate the island’s 55th anniversary of political independence from Britain. She told reporters that the Mia Mottley government was seeking to “complete a journey” that began when the island gained independence back in 1966.

She went on to point out that President-elect, Dame Sandra Mason, will function in a capacity similar to that of her current role as Governor General “with the main difference being that she will be assuming the role of president as a bona fide Barbadian head of state, not acting on behalf of Her Majesty the Queen”.

Dame Sandra Mason will be inaugurated as President of Barbados during a ceremony to declare Barbados a republic on Monday, November 29.

The government said that several commemorative events are scheduled to take place during the week of November 23, with McConney noting that due to the coronavirus (COVID-19) pandemic, some of these activities would be “safe-zone events” with limited public attendance.