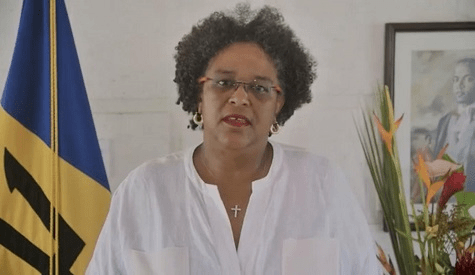 (Barbados Today) In order to fill a population gap of about 80,000, Government is amending its immigration laws to take a more “liberal approach”, says Prime Minister Mia Mottley.

She made the disclosure this morning as she responded to a question posed by the host of The Pat Kenny Show – Newstalk podcast on the topic, Recruiting Irish to Barbados.

Asked by Kenny what provisions were in place for a visitor who, at the end of the 12-month period of the Welcome Stamp, wanted to stay on in Barbados, Mottley said the Government was working on new laws.

“We are actually in the process of settling a new Immigration Bill in the country . . . . I had established a National Population Commission when we came into office two years ago. As a result of the work of that commission, we discovered that we have not really replaced our population since 1980, in terms of fertility and growth,” the PM said.