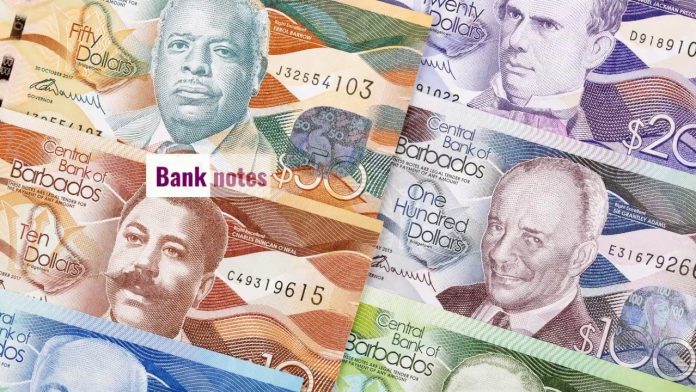 (Barbados Today) Government is proposing a national minimum wage of $8.50 per hour and a more impressive sectoral minimum wage for security guards of $9.25 per hour, both to take effect in under two months.

This was outlined by the Ministry of Labour and Social Partnership Relations in a proposed Minimum Wage Order, which is now up for public feedback.

However, one local human resources specialist told Barbados TODAY while a national minimum wage was long in coming, now could be a sensitive time to introduce it.

Anyone seeking to object to the proposed Minimum Wage Order should do so no later than March 17, stating the grounds for the objection, the nature of the interest in the matter and any suggestions for additions or amendments to the Order.