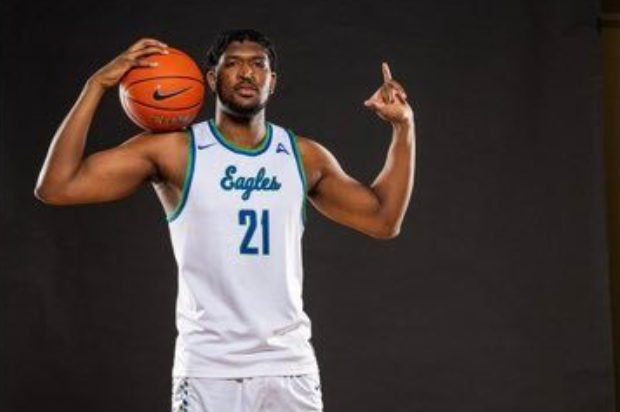 The 24-year-old centre revealed that based on the feedback he received in training sessions with the various teams he thought it was best to withdraw his name.

Despite having removed himself from the July 29 event, the former Sir McChesney George High School student remains optimistic as it is his intention to re-enter the draft next year, this time representing Florida Gulf Coast University (FGCU) as he graduated this year from Texas Christian University (TCU) with a degree in Criminal Justice.

Samuel joins the Eagles after four years at TCU where he redshirted his true freshman year (2017-18) before becoming a mainstay over the next three seasons in the starting line-up. In three years, he blocked 206 shots, a TCU record, while averaging 26.1 minutes per game and posting 823 points and 729 rebounds. His 206 career blocked shots ranked as the ninth most for any active player in the NCAA at the end of last season.