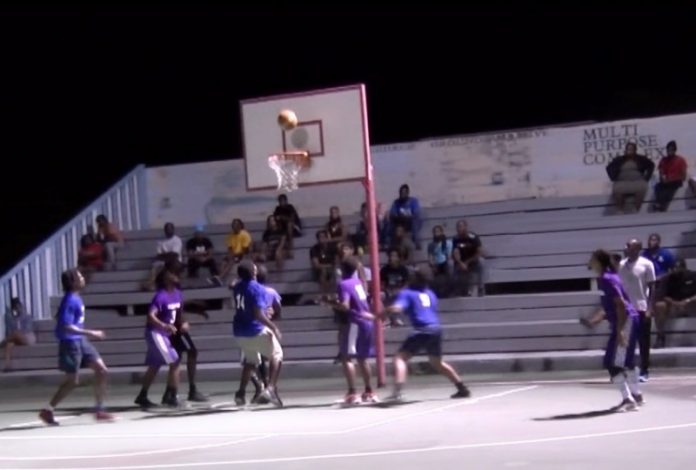 St. Kitts and Nevis (Sports Page) – The 25 and under Parish league Basketball tournament, being hosted by the Church basketball Association, will move to an anticipated exciting game three decider, tonight-Thursday 4th August.

This, after another intriguing game two, was won by St. Paul’s to break even with St. George’s who had won the first game.

It was a shot for shot type of game, with a huge and vociferous Spanish contingent, sharing their loud support for the St. Paul’s team, which has at least two players from Santo Domingo, in their lineup.

In the final analysis however, it was St. George’s to wilt under the pressure, in the dying moments of the game, citing referees’ errors.