BCCI’s Hurdles in Delivering Remainder of IPL 2021 in UAE 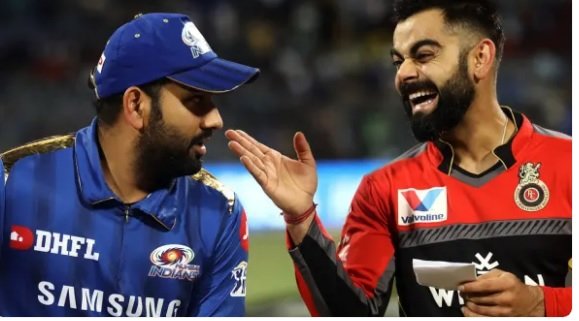 The 16-team global tournament has been scheduled to take place in India between mid-October and November 14. However with India being one of the worst-affected countries during the Covid-19 pandemic, the tournament is likely to move to the UAE. If that were to happen, player movement between the IPL and World Cup bubble would be one of BCCI’s biggest advantage.

However, in the event the UAE is the venue for both tournaments, the most significant challenge for the ICC would be the fitness of the venues – Dubai, Abu Dhabi and Sharjah. The ICC would ideally look at having a breathing space between the IPL and the World Cup to ensure pitch preparation and sprucing up of venues for the marquee tournament.

While there’s little doubt about the quality of training venues, the ICC would be more mindful of the pitches (at the three big venues) slowing down due to the sheer amount of cricket being played on them. The three venues will end up hosting a total of 76 matches in case both the IPL and the World Cup were to happen in the UAE.

Of these, IPL would account for 31 games while 45 would be part of the World Cup quota, including the qualifiers at the start. Comparing that to the 2020 IPL, where all the 60 matches were conducted in the UAE. It would mean a total of 16 extra matches. It is learned that the ICC might consider including Oman as a potential venue for the first round of matches subject to permission from the UAE government for teams to cross borders without quarantining.