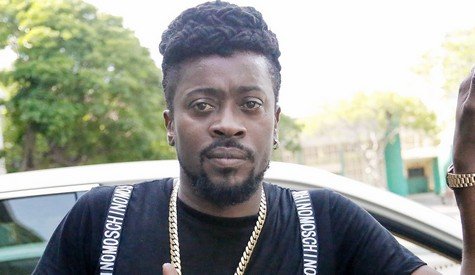 (Jamaica Observer) Crystal Davis — daughter of Beenie Man and former dancehall queen Carlene Smith — says her father “is doing okay” after a video surfaced on Sunday showing the entertainer fainting at the funeral of his mother in St Elizabeth.

According to Davis, what transpired was the culmination of her dad being a bit overwhelmed and exhausted.

She said seeing her father in that state added to her own heartbreak.

“Now I was crying because of my grandmother and because of my dad; seeing him in that state and knowing how he loved his mother,” she said. “The family… everyone was torn apart… emotionally distressed. It was just sad. Several other cousins fainted too.”