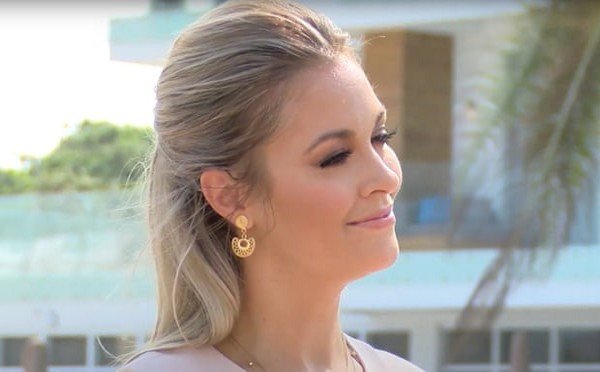 (The Guardian) A late-night stroll in the moonlight, then a sudden and fatal gunshot. What exactly happened between the socialite partner of the son of a billionaire Tory donor and a senior police officer in the early hours of last Friday in the resort of Mata Rocks has gripped the small Caribbean nation of Belize and turned into an international drama. It is now a major test for the country’s legal and criminal system.

This week a 32-year-old Canadian woman, Jasmine Hartin, was accused of the negligent manslaughter of a local police superintendent, Henry Jemmott. The case has attracted attention because Hartin is the partner of Andrew Ashcroft, son of Michael Ashcroft, the Conservative party donor and Belize’s most influential resident. Lord Ashcroft is a former Tory party deputy chairman, a one-time member of the House of Lords, and a billionaire.

Hartin is currently in Belize’s central jail awaiting a bail hearing next week. According to police, she met Jemmott in Ambergris Caye, Belize’s most northerly point, known for its beaches, coral reef and snorkelling. Hartin had earlier been at a party with Andrew Ashcroft in the town of San Pedro. Afterwards she went for a stroll with Jemmott, who was off duty.