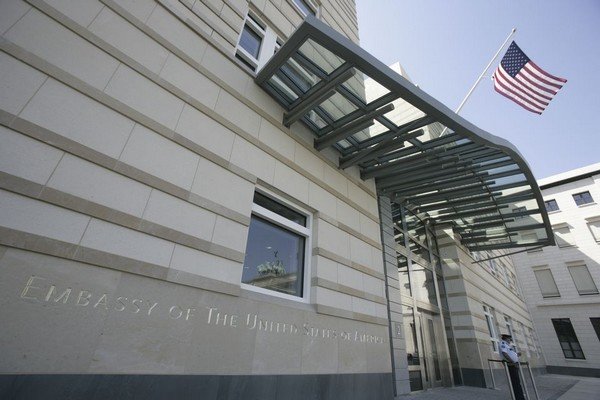 BERLIN, Oct 8 (Reuters) – German police are investigating several cases of the mysterious “Havana syndrome”, believed to have affected around 200 U.S. officials and family members worldwide, at the U.S. Embassy in Berlin.

The syndrome – a set of ailments that includes migraines, nausea, memory lapses and dizziness – came to public attention in 2016 after dozens of diplomats at the U.S. Embassy in Havana, Cuba, complained of the symptoms.

In response to a report by the news magazine Der Spiegel, Berlin police said they had since August been investigating an “alleged sonic weapon attack on employees of the U.S. Embassy”, but declined to provide further information.

In July, Austria said it was working with U.S. authorities to get to the bottom of a spate of suspected cases among U.S. diplomats in Vienna.

William Burns, director of the U.S. Central Intelligence agency, said in July that there were about 100 CIA officers and family members among 200 or so U.S. officials and kin who had suffered from “Havana syndrome”.

Burns noted that a U.S. National Academy of Sciences panel in December found that the use of “directed energy” beams was a plausible cause.

He said there was a “very strong possibility” that the symptoms had been caused deliberately, and that Russia could be responsible. Moscow has denied involvement.