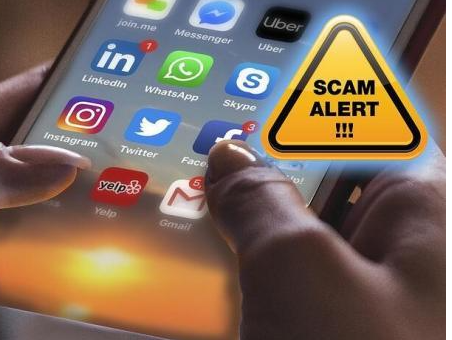 The police said that “entire life savings” had been lost in some cases and authorities had managed to recover only US$40,600 of the haul.

Detective Chief Inspector, Sherwin Joseph, of the Bermuda Police Service’s special investigations unit, said the cost of computer crime added up to more than US$3.8 million for the year.

E-mail hustles accounted for 56 percent of cases, social-media scams made up 22 percent and a string of other tactics were employed for the other 22 percent.

Joseph highlighted remote access fraud, where people are targeted with phone calls claimed to be from reputable telecommunications or computer firms from abroad or on the island.

He said victims were offered help for a slow computer – or asked to download software because their antivirus protection had expired.

But the fraudsters instead seized control of target computers and demanded cash or they would release embarrassing personal information or access online banking on the quiet and stole money.

He advised the public to be wary of companies that asked them to recruit others and appealed to people not to divulge personal details online without proper identification of those who requested the information.

“Be suspicious – if it sounds too good to be true, it more often than not usually is,” he added.