Biden, Iraqi PM to Announce End of US Combat Mission in Iraq 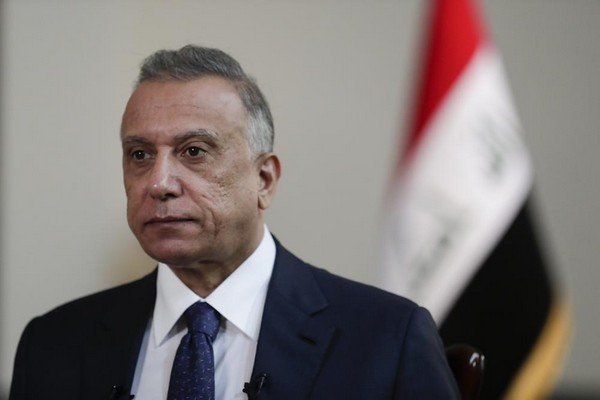 WASHINGTON (AP) — President Joe Biden and Iraqi Prime Minister Mustafa al-Kadhimi are expected to announce on Monday that they’ve come to an agreement to end the U.S. military’s combat mission in Iraq by the end of the year, according to a senior Biden administration official.

The plan to shift the American military mission, whose stated purpose is to help Iraq defeat the Islamic State group, to a strictly advisory and training role by year’s end — with no U.S. troops in a combat role — will be spelled out in a broader communique to be issued by the two leaders following their White House meeting on Monday afternoon, said the official, who spoke on the condition of anonymity to discuss the yet to be announced plan.

The official said the Iraqi security forces are “battle tested” and have proved themselves “capable” of protecting their country. Still, the Biden administration recognizes that IS remains a considerable threat, the official said.

Indeed, the IS terror organization is a shell of its former self since it was largely routed on the battlefield in 2017. Still, it has shown it can still carry out high-casualty attacks. Last week, the group claimed responsibility for a roadside bombing that killed at least 30 people and wounded dozens in a busy suburban Baghdad market.