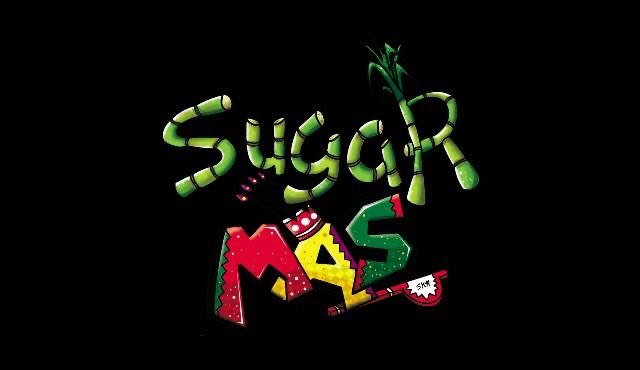 (St. Kitts and Nevis National Carnival Committee): Now that the Elimination process is over, the stage has been cleared for what undoubtedly will be one of the most competitive Soca Monarch Competitions ever to be staged for the Sugar Mas carnival in St. Kitts and Nevis.

Given the high quality of music being offered by the artistes, many fans are already predicting that the Soca Monarch bacchanal will be one for the record books.

The final rosters, for the Groovy and Power categories, include some of the country’s top guns who have reserved their places in the grand final show, scheduled for Carnival Village on Thursday, 23rd December.

Former Groovy Soca Monarch, Nicha B, delivered a credible performance to close off the night on 295 points, taking an early lead, with his song, We Miss That.

The reigning Monarch is Rucas H.E.

The battle for supremacy in the Power Category will also see the clash of these top names. However, due to a tie for seventh place at the Eliminations, the Carnival Committee has decided to include both artistes. This means that the Power segment will have nine (9) finalists.

These include Tbone who picked up the most points on Saturday night, (296), to take bragging rights in the category, heading into the finals. His song was titled Task Force.

The reigning Power Soca King, Mr. Bagnal, who is currently overseas, will not be competing this year.