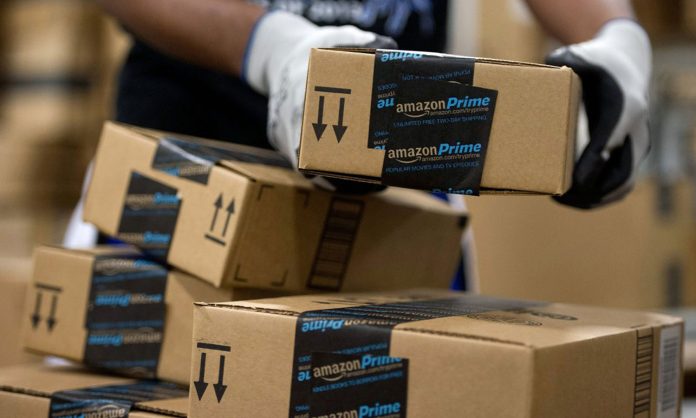 (VI Consortium) A bill sponsored by Senator Novelle Francis seeks to tax Virgin Islanders for items they purchase through the internet, including on platforms such as Amazon, Target, Walmart and other e-commerce businesses. Calls and texts placed to Mr. Francis on Tuesday for comment were not returned.

Governor Albert Bryan threw his support behind the measure in a release issued from Government House Tuesday. The governor said the internet sales tax is part of a broader, unified effort to grow revenue that includes passing a recreational marijuana law and another push at refinancing the territory’s debt after the first attempt was rejected by the market in September. Funds made available through these efforts, Mr. Bryan argued, could be used to help undergird the Government Employees’ Retirement System.

“The Remote Sales Tax bill that Senator Francis is proposing is similar to a bill proposed by Governor Bryan and is patterned after an Internet Sales Tax. The Governor and Senators currently are combining the two bills into legislation acceptable to both parties. Revenues from a Remote Sales Tax could be used to pays GERS’ unfunded mandate,” said the Government House release.