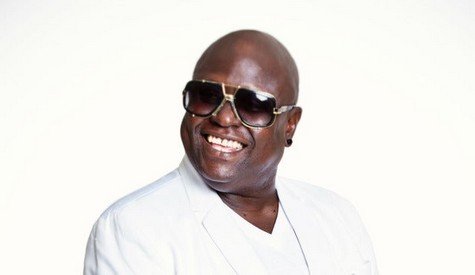 (Trinidad Guardian) Dexter ‘Blaxx’ Stewart is being remembered as a legend and an icon in the soca music industry.

“He left us with some anthems, tons of classics,” one person tweeted yesterday, while another wrote, “You know if is one thing u could bet for the Carnival, is that Blaxx was coming with a monster hit.”

The 61-year-old died at the Arima Hospital yesterday after battling COVID-19 for several weeks.

Many had prayed for him to recover, as he did in 2020 after battling lung and kidney issues.

This second chance at life Stewart did not take for granted. After performing his 2022 hit song Mash-Up at Vibes with Voicey on Carnival Thursday (March 1), Blaxx told Guardian Media that he was grateful to be alive.

“I intend to use it wisely,” he said.

It’s why he was a strong advocate for COVID-19 vaccinations. In January, Blaxx, also known as “the man of the people,” was part of a national campaign encouraging people to take the jab.