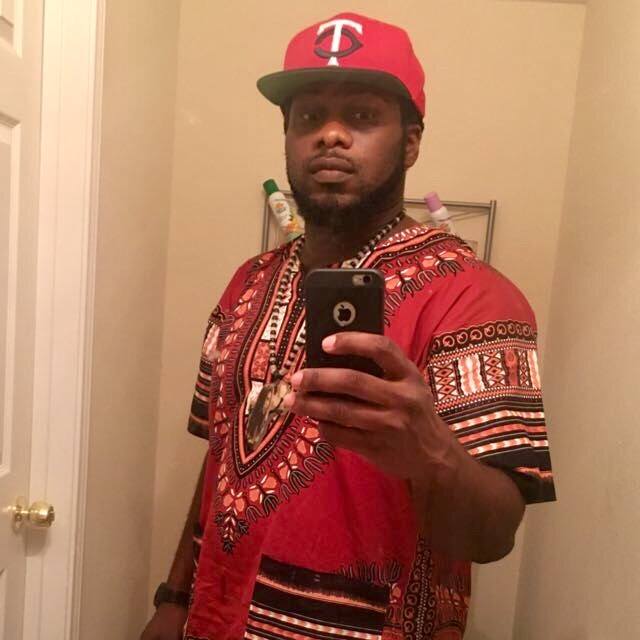 St Kitts and Nevis (WINN): Commissioner of Police, Mr. Hilroy Brandy has notified WINN FM that there was an apparent drowning incident in Nevis on Wednesday, June 22 and that the body of the individual was found on Monday morning, June 27, 2022.

The identity of the body was confirmed to be that of Trevoy “Trevy” Liburd who went missing at sea for several days after he and a friend Jonathon Dutil went on their usual diving excursion for fish and lobster. Dutil returned to shore and was hospitalised thereafter, but Liburd didn’t resurface. His body was found at Indian Castle Bay.

As communicated to WINN FM by a relative in a previous conversation, “though Trevy may  not be found in the way that we want, we would like to have closure.” Fellow divers, fishermen and Coast Guard spent days in hopes of finding him and were successful.

Trevoy Liburd has been described as a “Celebrity” by one of his brothers.  He was known by many to be brave hearted and was always ready to comment on any issue in St Kitts and Nevis. He loved politics and diving; he loved his friends and family, including his son and he loved life.

Premier of Nevis, the Hon Mark Brantley via social media expressed condolences to the family.  He said, “I have lost a friend; not an ordinary friend but an extraordinary friend. Rest in Peace Trevy Liburd. I shall never forget you. My deepest condolences to his father Joseph Liburd and his siblings and his entire family. All of Nevis mourns with you.”

People have been speculating or commenting on what may have transpired at sea but the exact details are yet to be verified.